Cannabis use for recreational and medical purposes has been here with us for many centuries. It has had its ups and downs and transformed from a fully banned Class 2 drug to an increasingly legalized substance. Thus, the modern attitude to cannabis varies; some users promote it as a luxury accessory of elevated lifestyle, while creatives appreciate weed for increased focus and creativity boosts.

Many stoners report a ‘mind-opening’ experience after smoking weed, which they explain as an ability to take a distant look at the world, understand complicated things, and get life-changing insights. These experiences have led thousands of users to assign weed with nearly mysterious qualities, but what does this have to do with science?

In this article, we consult scientific sources to clarify what exactly happens to a human brain intoxicated with cannabinoids.

Is Cannabis a Hallucinogen?

Overall, there are many stereotypes associating weed consumption with hallucinations. Many people refer to cannabis as a hallucinogen, which is, however, not entirely correct. Unlike LSD, MDMA, or psilocybin, which disrupt the proper communication of brain cells and cause visions, cannabis can’t achieve the same effect on your brain in most cases.

Specific cannabis varieties, like the Jet Fuel strain or similar Sativa strains, can set you in an energetic and euphoric mood with the proper dosage. Consuming too much weed, regardless of the strain, comes with a risk of anxiety, depression, and paranoia – common companions of hallucinogen intake.

How Does Our Brain React to Pot?

The main ingredient of cannabis for which so many people love it, tetrahydrocannabinol (THC), is identical to the cannabinoid chemicals produced by the human brain. Thus, when a person smokes weed, the THC gets into the human nervous system and substitutes the native anandamide cannabidiol to affect the regulation of your energy, appetite, mood, and perception of time.

While anandamide production is regulated naturally and takes place in response to external stimuli, a shot of THC may disorient your brain and supply a ton of distorted, wrong signals to it. As a result of smoking weed, you get your brain unbalanced and dysregulated. THC takes over brain control and hinders the human ability to self-regulate. You may eat while not hungry, laugh without reason, and feel energetic even with scarce resources or in a state of physical exhaustion. 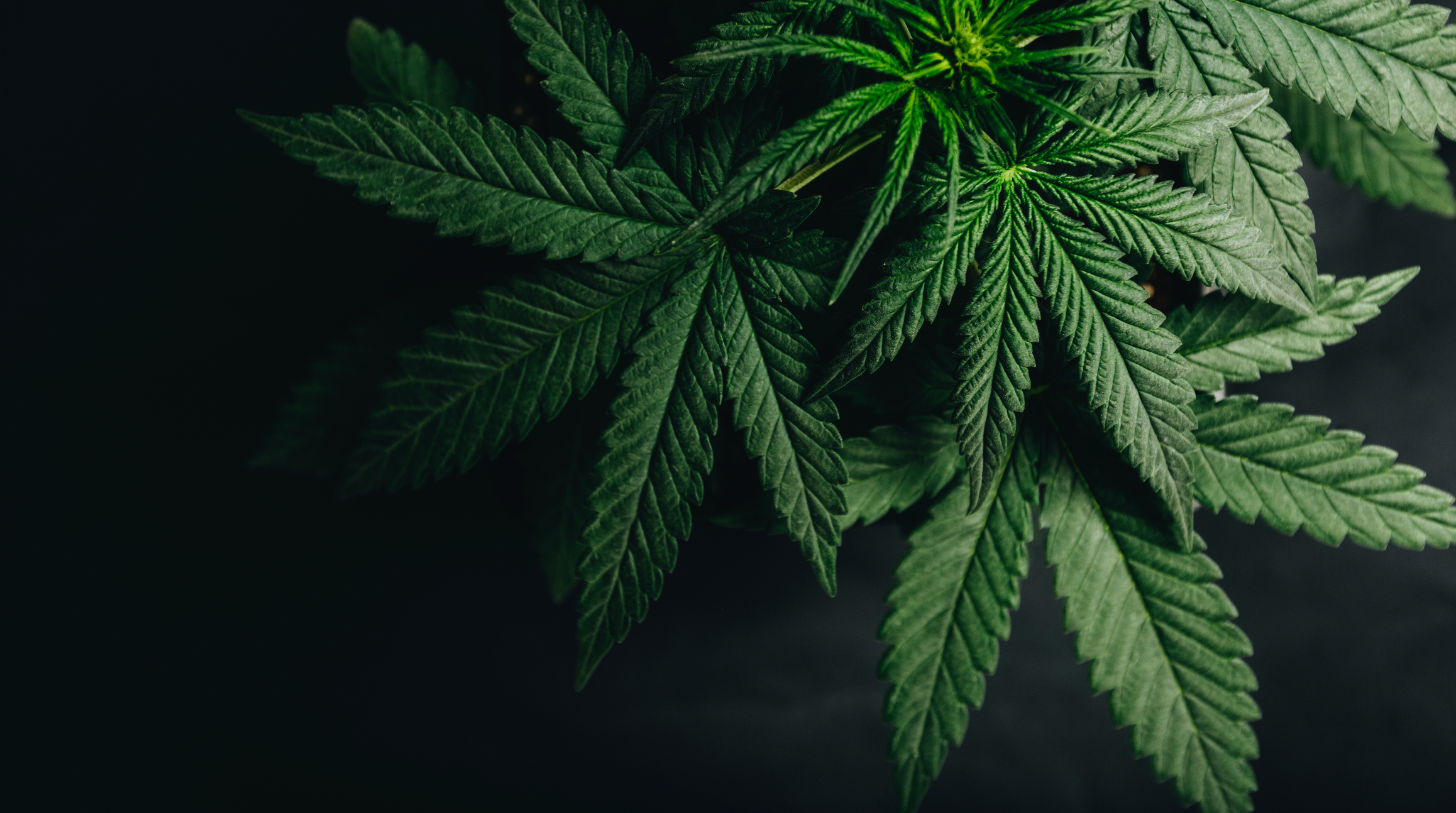 Another form of effect that weed produces is the intrusion in the natural process of dopamine production. That’s what results in an unexplainable feeling of being “high.”

The usual system of dopamine release functions as follows:

As a result of these chemical effects on your brain, you might feel excessively energetic and happy, too self-confident, and ready to accept any judgment as the ultimate truth. Not surprisingly, many regular weed users report mind-opening experiences that may actually represent the distortion of sensory signals and impaired perception of the surrounding world.

How Marijuana Changes Your Perception

If we resort to the shamanic tradition of using marijuana during spiritual sessions, one might think of a consciousness-expanding effect of weed or something like that. But science says it’s nothing more than a psychoactive effect of cannabidiols changing how your brain processes information.

Thus, as one can see, the short-term risks associated with weed intake include distorted perception with inappropriate processing of surrounding sounds, images, time, and touch by the stoner’s cognition. For instance, Sewell et al. discovered time overestimation and underproduction in all participants of their study regardless of the dose of weed they used. 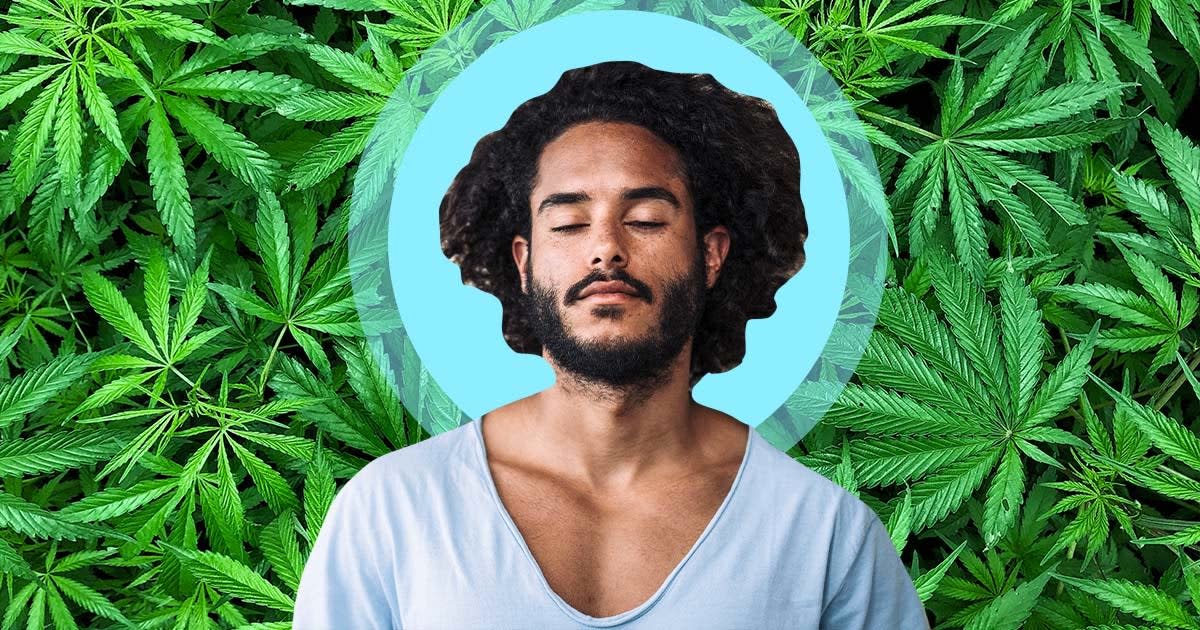 Can Weed Really Alter Your Mind?

As it comes from the analyzed literature, the impact of weed on your perception and judgment is a purely chemical reaction of the brain neurons to the shot of THC. Cannabinoids affect multiple brain areas to create the mind-altering illusion on the users, though some dedicated stoners report enjoying some truly mind-opening smoking sessions.

Like LSD and other psychedelic drugs, science has little conclusive evidence of the mind-altering mechanisms of weed activity. Only anecdotal evidence is available, which cannot be generalized and relates only to individual experiences. Thus, recreational users should be cautious about experimenting with weed as a mind-opening drug since it often becomes a gateway to more serious drugs among those craving mind-changing experiences.