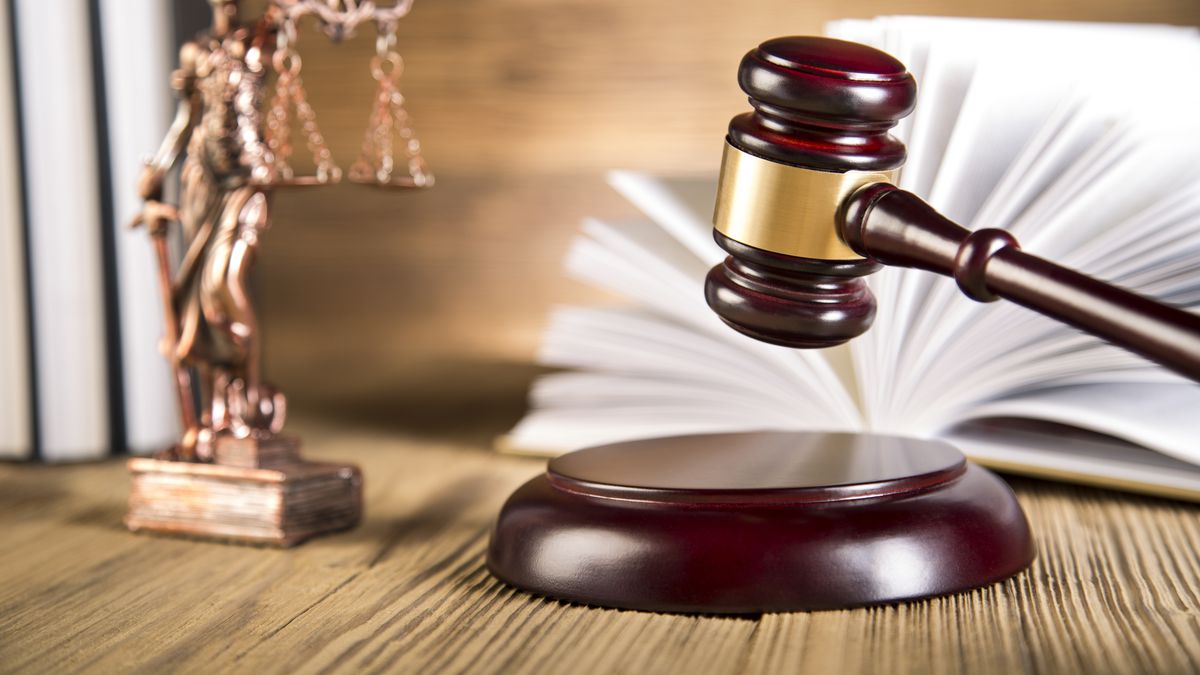 Why become a police officer? The number one reason is because it’s an honorable and rewarding profession. Throughout history, law enforcement officers have been crucial in upholding the rule of law and keeping communities safe from crime. In addition to being able to help others, there are a number of other benefits for those that join this career path. However, before becoming a police officer, it’s important to know what type of law enforcement agency you’d like to work for. From federal agencies to local police departments, there are many options depending on where you live. In order to qualify as a police officer, you will need certain requirements such as passing specialized tests and physical fitness tests. With the right knowledge and skills, you can be well on your way to becoming a high-paid officer!

Why choose a career in law enforcement?

If you’re looking for a career with stability, law enforcement is a great option. With a high demand in the field there’s always going to be work for those who are qualified.
You can enter into this career at any level, from corrections officer all the way up to chief of police. Working in law enforcement can provide you with an opportunity to make a difference in your community, as well as a sense of purpose and fulfillment. If you’re interested in becoming an officer, here are some guidelines on how to get started.

Related: Learn About Being a Police Officer

Before you choose a career in law enforcement, it is helpful to understand what those working in this field handle in their line of work. Across all different careers in law enforcement, individuals have the opportunity to save the lives of people around them, as well as touch others’ lives by providing assistance, support and resources. Law enforcement officials can make an impact in their own communities while working in a position that is rarely boring. Other benefits include job stability, room for advancement and appealing benefits.

Law enforcement is one of the most dangerous and respected professions in the world. Every day, our law enforcement officers are in harms way and they need to be prepared for anything.
It’s this sense of heroism that keeps some people from considering a career in law enforcement because it may seem too risky. But, there are many benefits to being a police officer that allow for flexible hours and great pay. Here are 20 jobs in law enforcement with pictures and descriptions so you can see if this might be the job for you!

See also  How To Become a Floral Designer in 2022

If you have natural communication, awareness and empathy skills, working in jobs related to law enforcement may be a good fit for you. As you consider the career path you want to take, you can use the list of jobs in the law enforcement field to make a decision about your own future.

Primary duties: A law enforcement officer is responsible for protecting the lives and property of those they serve. They manage this responsibility by enforcing the laws that pertain to property and personal protection, as well as answering calls for help or service, directing traffic, investigating criminal acts and building relationships with members of the community in which they serve.

Primary duties: A security officer is responsible for maintaining a secure and safe environment for the employees, customers and visitors of a property. In order to maintain a secure environment, a security officer will patrol and monitor the premises, utilize surveillance equipment, inspect access points, equipment and buildings and permit entry to authorized visitors. Other duties include monitoring and setting controls and equipment, completing and filing reports, making observations and controlling traffic.

Primary duties: Patrol officers are responsible for patrolling assigned areas in law enforcement vehicles. They look for suspicious activity, including driving under the influence of alcohol or drugs, drug trafficking, speeding, prostitution or other illegal situations. Patrol officers may also make arrests, testify in court proceedings, interview suspects and witnesses, respond to calls for assistance and regulate traffic. Those involved in drug trafficking cases may also work alongside drug-sniffing dogs.

Primary duties: A corrections officer works with individuals who have been arrested and have either been sentenced to jail or prison time or are awaiting trial. They must enforce the rules and maintain order in prisons, jails and holding facilities, search inmates for any contraband, supervise activities and inspect facilities to ensure that all safety and security standards are met.

Primary duties: A private investigator works directly with individuals who hire them to uncover facts about the personal, financial or legal matters of another person or organization. Private investigators differ from other law enforcement agents in that they are not employed by the government. Some are self-employed, while others work for private investigation firms. Their duties include searching public, court and online records, interviewing people to gather information and conducting surveillance.

See also  Learn About Being a Director of Nursing in 2022

Primary duties: A bailiff is responsible for maintaining the security and order of a courtroom. They enforce the rules of the courtroom, escort prisoners, judges, witnesses and jurors to and from the courtroom, handle documents and evidence and follow all required legal proceedings and procedures.

Primary duties: A deputy sheriff provides law enforcement services on a county level. Many counties and areas require deputy sheriffs to be elected into their positions. They are responsible for responding to calls for help or service, investigating criminal activity that occurs within the county, patrolling areas and handling administrative tasks.

Primary duties: Military police officers work as law enforcement agents on military installations and bases. They may work on bases within the United States or be deployed overseas or to battle situations. Their primary duties include patrolling areas, making arrests, controlling and directing traffic and enforcing all military laws and regulations.

Primary duties: Detectives are responsible for investigating criminal cases by collecting and analyzing evidence and gathering facts about a situation. Many detectives specialize in a certain type of criminal activity, such as homicide, narcotics or grand theft. A detective will work on a case until those responsible for the criminal activity are arrested and/or convicted or until the case is dropped.

Primary duties: Probation officers work directly with individuals who are on probation due to violations of laws and statutes. They meet with and interview probationers and their families to monitor their progress, provide counseling, recommend treatment and remedial actions in legal settings and maintain detailed records on the probationers they are assigned to manage.

Primary duties: A forensic science technician is responsible for supporting criminal investigations through the collection and analysis of evidence. They specialize in forensic evidence, or evidence obtained through scientific methods, such as DNA, blood tests and ballistics. At the scene of a crime, a forensic science technician may take photographs, collect and preserve evidence and make sketches. In a lab, those in this role will perform analyses on evidence taken from crime scenes, consult with other scientific experts and explore the connections between criminal activity and suspects.

Primary duties: Warrant officers are responsible for providing instruction and guidance in the technical field of the U.S. Military. They operate and maintain military equipment, including marine vessels or aircraft, integrate technology and serve as mentors to those in the Armed Forces.

Primary duties: Police officers are responsible for protecting the lives and property of those in the community in which they serve. They respond to calls regarding security or safety threats, deter crimes, patrol various areas, investigate crimes and apprehend and arrest suspects.

Primary duties: A state trooper is responsible for enforcing the laws of the roads throughout a state. They ensure that all drivers on the roads are following vehicular regulations and laws, direct traffic, issue citations, help motorists and pedestrians who are involved in accidents and make arrests.

Primary duties: Border patrol agents are responsible for securing the land borders and coastal waters between ports of entry of the United States. They work for the U.S. Customs and Border Protection unit, which falls under the U.S. Department of Homeland Security. Their main duties are to stop people from illegally crossing the border, restrict terrorists from entering the U.S. and gathering intelligence.

Primary duties: A special agent is a federal law enforcement agent who works for the U.S. Government. They conduct national and criminal security investigations, uphold the nation’s constitution, enforce hundreds of federal statues and protect the American people. Some special agents specialize in certain areas, such as human or drug trafficking, virtual threats or financial needs.

Primary duties: A police chief is responsible for managing a law enforcement agency of a particular jurisdiction. They must manage the personnel, including hiring, firing and disciplining, conduct training, establish and maintain a positive work atmosphere for law enforcement and police officers and develop programs to reduce criminal activity. Police chiefs also must maintain detailed records and may be required to submit materials, including written policies, reports and procedures.

Primary duties: Immigration officers research and analyze immigration applications, supporting documents and petitions, conduct interviews and approve requests to immigrate to the United States. They may also work with community-based groups and organizations who assist immigrants and refugees or represent the Department of Homeland Security in legal proceedings.

◀ Does Starbucks Accept Ebt: The Ultimate Guide to Starbucks Pay
How to Become a Purchasing Manager in 2022 ▶